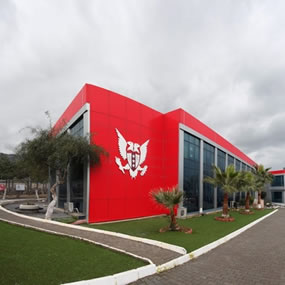 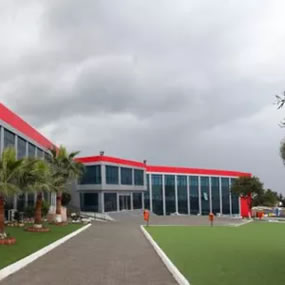 Students of the American College and American Future College, which provides education under Girne American University (GAU) Group of Schools, were given certificates of achievement as athletes who ranked in inter-scholastic sports teams.

The event held at the GAU Tourism and Hotel Management School Practice and Social Amenities Camelot Beach Club, was attended by the President of GAU Group of Schools and Vice Chancellor of the GAU Board - Cemile Esenyel, Head of GAU Health, Culture and Sports Department - Türkay Akpınar, as well as school principals connected with the GAU Group of Schools.

President of the GAU Group of Schools - Cemile Esenyel stated that the American College won 34 trophies by getting degrees in many branches in the 2013/2014 academic year inter-school competitions. Esenyel noted that the accomplishments of students who represented the TRNC in Turkey with different sports such as Table Tennis, Fencing and Athletics, have made them very proud and congratulated all the students for their achievements.

President of the GAU Health, Culture and Sports Department - Türkay Akpınar expressed that they are very proud of the success that has been achieved and congratulated the students for their success. Akpınar who explained that they always give importance to sports as the GAU family, underlined that sport is an important factor in the growth of intelligent and healthy individuals.